Let me thank you all for participation in the 12th year of the CERD conference.
Special thanks go to active participants: chairmen, lecturers, discussing...
I hope you have met the professional, organizational and societal level of the conference.

I would like to make my compliments for the perfect organisaton of CERD 2016 it was really a Conference with top quality!!!!
Stan Baaijens, Steering boardmember DVB @ EBU Geneva & Owner Funke Digital TV, Netherlands 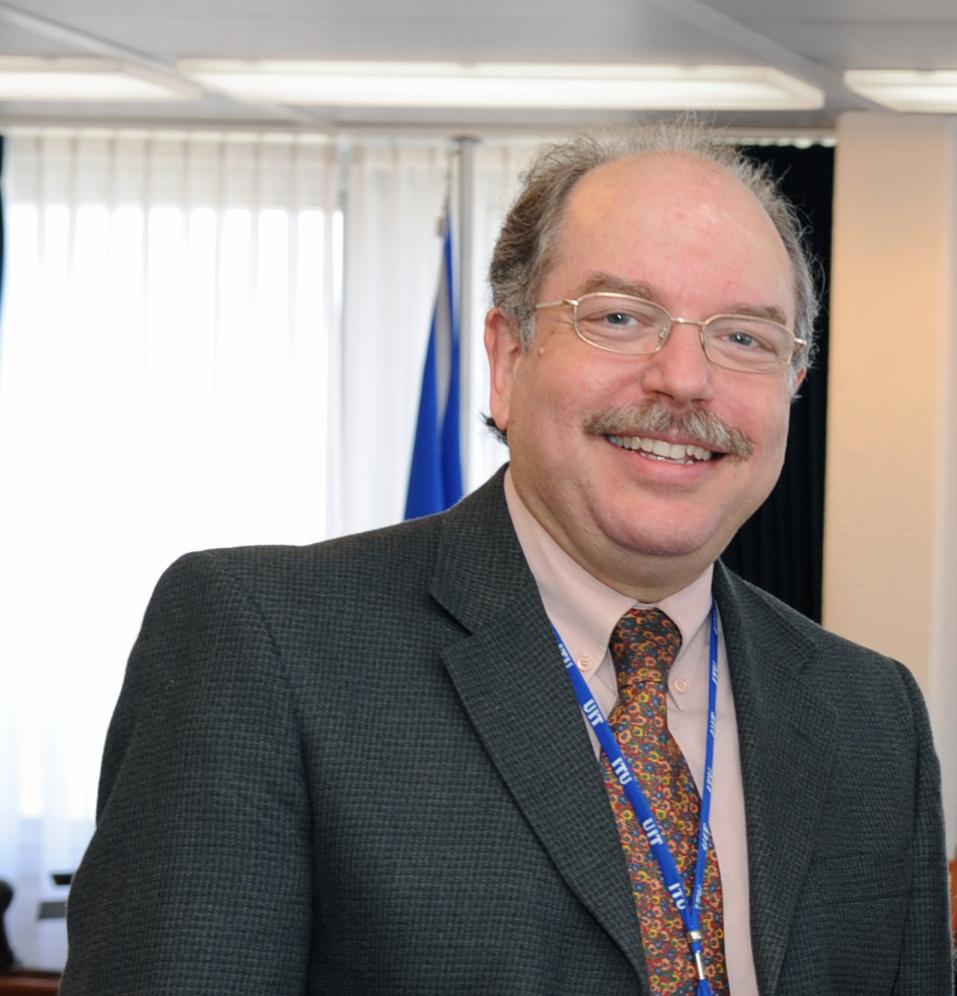 Originally from Uruguay, Mr. Mario Maniewicz is an Electronic Engineer specialized in Telecommunications. He has been with the ITU for more than 25 years, where he has held various positions of responsibility at ITU headquarters as well as in the Regional Offices in Peru, Chile and Brazil, leading activities towards fostering global telecommunications development.
Mr. Maniewicz is currently the Deputy-Director of the International Telecommunication Union’s Radiocommunication Bureau. 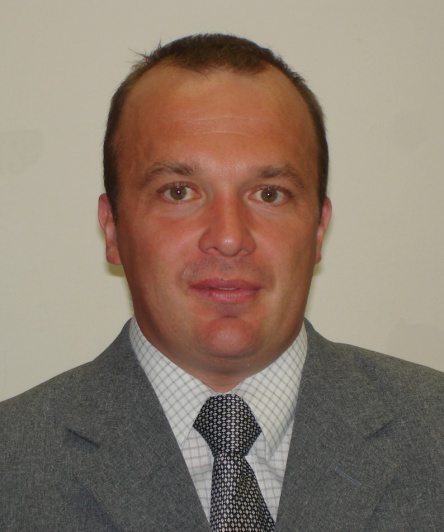 Milan Mizera graduated the Faculty of Electrical Engineering of the Žilina University. He worked in the area of radio and television broadcasting (Slovak Telekom, a.s., Rádiokomunkácie o.z). After onset to the Telecommunications Office of the Slovak Republic he worked on monitoring of the radio spectrum. Currently holds the position of Frequency Spectrum Management Director to the Regulatory Authority for Electronic Communications and Postal Services.

Stan Baaijens is a second generation owner of Funke Digital TV after following his father’s footsteps by joining the Funke Company more than 30 years ago. Since 1992 his focus laid on understanding consumer needs, the broadcasting industry and the increasing market penetration of digital TV and by doing so Funke Digital TV was able to anticipate future market needs and opportunities. Nowadays, his mission is to build state of the art digital terrestrial reception solutions and deploy these extensively around the world.
In 2015 Mr. Baaijens was appointed as DVB Steering Board member and since 2016 elected as Vice Chairman of the DVB Promotion & Communications Module (PCM) at the EBU in Geneva. Next to this, he has also been acting as Chairman of the antenna workgroup of Media Broadcast in Germany. As a Steering Board member, Stan represents CE manufacturers within DVB and will strongly support the interest of CE manufacturers of Digital TV products by making use of his extensive market knowledge and network.

In his professional life he worked in the Research Institute of Radio and Television Prague, Czech Television and also in Czech Radiocommunications. He has launched DVB-T experimental broadcasting in 2000. In the framework of these institutions he has been involved in several international projects, especially as a member EBU Broadcasting Management Committee. Mr. Líška currently works as a free lance advisor, particularly in the area of digital television.

Member of the Board of Directors
M7 Group S.A., Luxembourg

Jaromír Glisník has worked in the cable TV and DTH industries since 1991, with Kabel Plus, UPC and Karneval Media among his previous employers.
In the last seven years he has represented Skylink, the biggest and fastest growing DTH platform in Czech Republic and Slovakia.
Currently, Jaromír is a Member of the Board of M7 Group S.A., the Luxembourg-based company that operates DTH platforms in Benelux, Austria and Hungary, as well as Skylink.

Student at the University of Žilina, Department of Power Electronic Systems. He focuses to amateur radio and electronics. He is in charge of the communication system of the first slovak satellite. One of the leaders skCUBE.

Norbert Majer, after graduating from the Faculty of Electrical Engineering and postdocs University of Žilina, joined in the year 2010 to the Research Institute of Posts and Telecommunications as a researcher. As expert guarantor or co-worker has worked on several projects, eg .:
Protection of critical infrastructure for electronic communications
Analysis of the vulnerability of global navigation satellite systems
Functional management solution database of assigned numbers
It has extensive experience in programming applications in multiple development environments.

Katarzyna Kubicz Ziarek is a telecommunication professional with an extensive experience in the industry. She has been working for various international telecommunication companies and operators, with focus on data, new technologies, legal aspects, B2B relations and sales. Currently working in Commercial Department of leading satellite operator SES ASTRA, responsible for commercial activities in CEE countries.

Graduated from Slovak Technical university in 1996.
Long history within the broadcasting industry  (dating back to 1996).
Served as a Head of Technical development department and Technical Infrastructure development inTowercom and Slovak Telekom (1996-2007).
Currently CTO at Towercom, a.s.